The International Cinema Meetings were born in 1963, launched by Pierpaolo Pineschi with the aim of creating an international film event showing films from all over the world. In that period various manifestations were created with the aim of proposing a new kind of film festival. Thanks to these new events, Italy - and Sorrento with it - became a place where one could get to know new trends and new ideas of cinema.

In 1966 Gianluigi Rondi became the artistic director of the International Meetings; he started the tradition of devoting each year a monographic program focusing on a foreign country. The first year’s retrospective was dedicated to France, with a special honorary chairman, Réné Clair, helped in the selection of french films by Maurice Bessy, future director of Cannes Film Festival.

Rondi chose not to have the films compete for a specific prize; he rather wanted to offer a non competitive showcase of films from a specific country accompanied by presentations of directors, actors, authorities and cultural figures of the hosted nation.

Through this formula, Sorrento became an exclusive international film location, a place of great importance and appeal to meet and exchange.

In the course of over forty years, the International Meetings brought to Sorrento the most important international cinema, which here found a fertile ground to be known and circulate. The event was interrupted in 2003 but was resumed in 2016 with a new format.

The new course of the International Cinema Meetings of Sorrento began in 2016, with the aim of resuming the historical event and its essence while transforming the format to adapt it to the current cultural and social context.

The monographic tradition of the Meetings was maintained: each edition is dedicated to a different country and its film and television production are analysed, also taking into account literature and the web.

The new format offers a rich program of previews, retrospectives, exhibitions, workshops and meetings with the protagonists of the Italian and international film world, granting opportunities of exchange, study, education and networking. 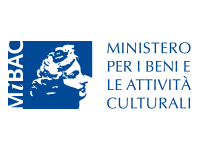 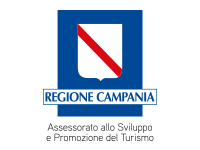 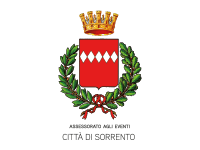 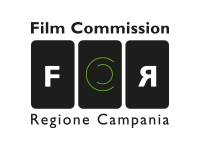 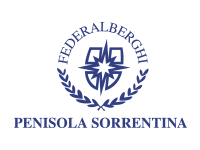